Home Our Work The Wow! Awards 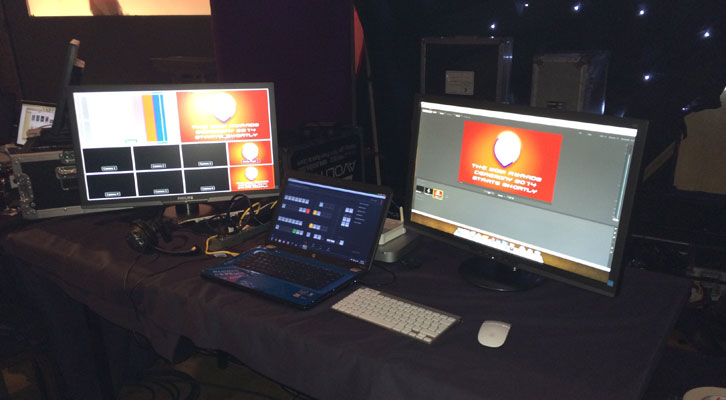 Conference Craft have worked with the WOW! Awards on many occasions now, for the grand event that recognises those who have outperformed themselves in people-centred jobs. In setting up, we supplied and installed a mixture of stage lighting and sound systems to a strict time frame. However, our major part in the event was video production and our provision of live streaming. Conference Craft filmed the finalists months before the event itself, interviewing them and recording their time during judging periods. These edited video clips were uploaded to YouTube and were also shown in a video at the event. Our cameramen filmed the WOW! awards live, streaming it for real-time viewing on YouTube, meaning that those who could not attend could watch from home.